Because of the possibility it could lead to a miscarriage of justice, committing perjury is taken very seriously by the courts; possible penalties should not be taken lightly. If you are accused of perjury, contact the Law Office of Erlinda Ocampo Johnson, LLC for a thorough and fearless perjury defense.

According to the law, perjury is a willful act of swearing a false oath or the failure to tell the truth of the matter in question while under oath. Perjury is considered to be such a serious offense because it can derail the fairness of the judicial process.

It is not enough to make an inaccurate statement to be considered for an accusation of perjury. An individual must intentionally commit the act of perjury.

Penalties for perjury include time in prison and, if there are multiple counts of perjury, fines.

Defense for Perjury Charges in Albuquerque

Being charged with perjury in a court of law can have serious consequences when it comes to your freedom. Do not leave your future up to chance. Experienced Albuquerque defense attorney Erlinda Ocampo Johnson can provide a skilled criminal charge legal defense. She has many years of experience representing clients in both state and federal courts, and she is knowledgeable about the nuances of law that could complicate your case.

If you have been accused of perjury in Albuquerque, contact the Law Office of Erlinda Ocampo Johnson, LLC for a dedicated defense of your freedom. 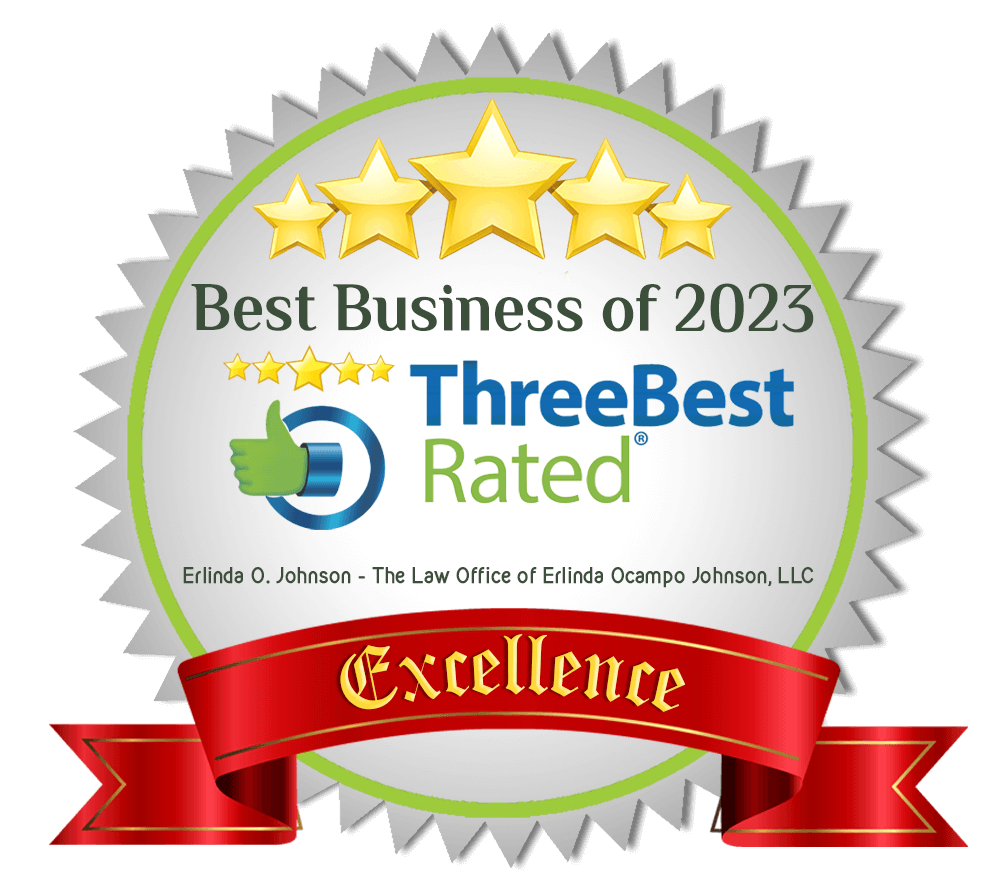 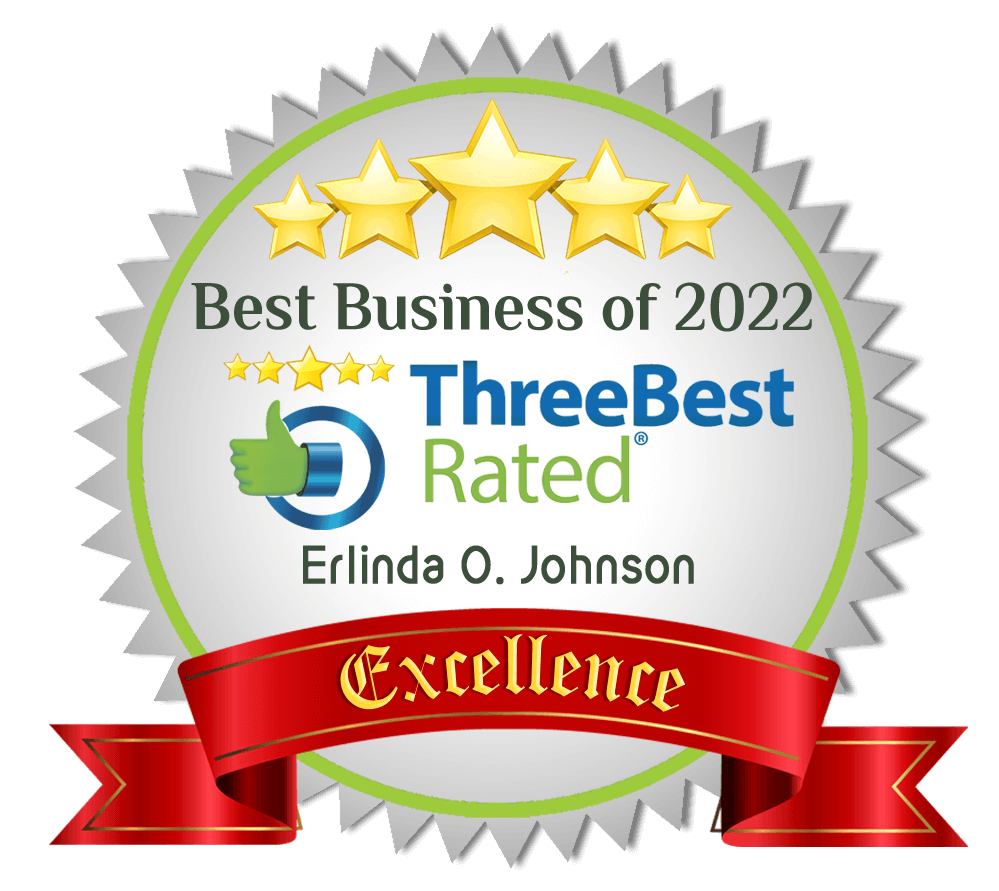